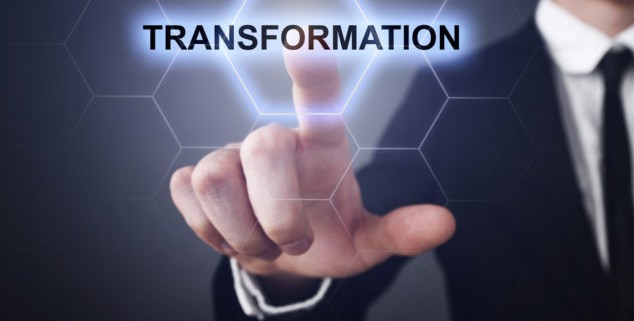 In Computerworld’s Forecast 2017 survey, 47 percent of the 196 IT professionals polled said they plan to increase spending on security technology in 2017.

High-profile data breaches such as the Australian Census DDoS attack have prompted companies to ramp up their defences.

In Computerworld’s Forecast 2017 survey, 38 percent of survey respondents said they plan to increase spending on data analytics (a category that includes big data, enterprise analytics, data mining and business intelligence tools) next year, and data analytics was No. 4 on the list of technology projects that respondents cited as their organizations’ most important initiatives.

Cloud computing has been growing steadily and 2017 is forecasting more growth.

In Computerworld’s Forecast 2017 survey 33 percent of survey respondents reported that their organizations are planning to increase spending on software-as-a-service (SaaS) offerings next year, putting SaaS at No. 5 on the list of respondents’ most important technology projects.

Virtualization is becoming a cornerstone for all businesses within increased employment of staff with expertise in virtualization.

Think Ahead with Azure!
Scroll to top

This site uses cookies. By continuing to browse the site, you are agreeing to our use of cookies.

We may request cookies to be set on your device. We use cookies to let us know when you visit our websites, how you interact with us, to enrich your user experience, and to customize your relationship with our website.

Click on the different category headings to find out more. You can also change some of your preferences. Note that blocking some types of cookies may impact your experience on our websites and the services we are able to offer.

These cookies are strictly necessary to provide you with services available through our website and to use some of its features.

Because these cookies are strictly necessary to deliver the website, refuseing them will have impact how our site functions. You always can block or delete cookies by changing your browser settings and force blocking all cookies on this website. But this will always prompt you to accept/refuse cookies when revisiting our site.

We fully respect if you want to refuse cookies but to avoid asking you again and again kindly allow us to store a cookie for that. You are free to opt out any time or opt in for other cookies to get a better experience. If you refuse cookies we will remove all set cookies in our domain.

We provide you with a list of stored cookies on your computer in our domain so you can check what we stored. Due to security reasons we are not able to show or modify cookies from other domains. You can check these in your browser security settings.

We also use different external services like Google Webfonts, Google Maps, and external Video providers. Since these providers may collect personal data like your IP address we allow you to block them here. Please be aware that this might heavily reduce the functionality and appearance of our site. Changes will take effect once you reload the page.